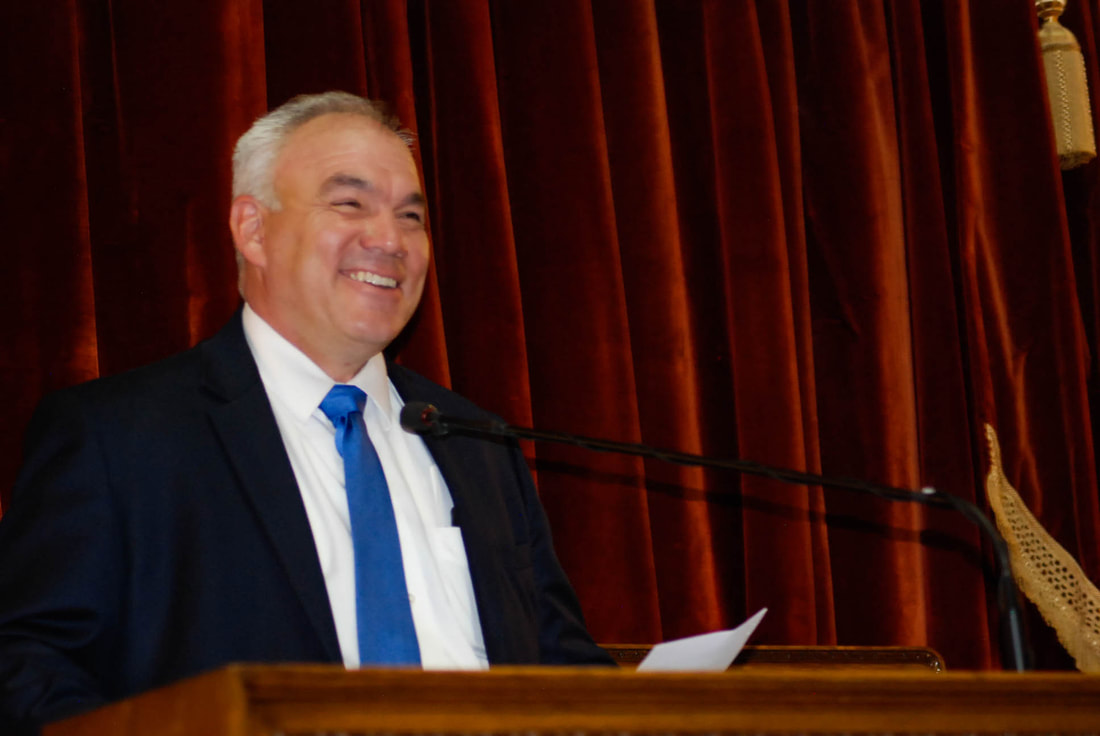 The anti-American “cancel culture” must be abolished in Rhode Island. Patriots must repudiate Treasurer Seth Magaziner for calling for the resignation of a state Representative who peacefully attended a rally in DC. Similarly, Rhode Islanders must insist that Speaker of the House Joe Shekarchi should not presume the guilt of one of our elected General Assembly members.

The socialist-left and big tech have conspired with corrupt government officials to “cancel” pro-liberty patriots from exercising their freedom of speech rights on social media, from earning a living, and from fulfilling their elected positions as public servants.

In signing this appeal - in defense of State Representative Justin Price, Department of Human Services employee Laura Larivee (who was stripped of her duties), Department of Health employee Lisa Camuso (who was fired), and all Ocean State Patriots who choose to stand for liberty - I call on all state officials to respect the views of all Rhode Islanders.

In submitting this appeal, an email containing the above language will be sent to the Treasurer, the Speaker, and to other public officials in Rhode Island.