When the left-wing Working Families Party (WFP) endorsed Justine Caldwell's campaign as a progressive Democrat for state representative from East Greenwich, the group emphasized her commitment "to championing a $15 an hour minimum wage."

Caldwell's fellow far-left Democrat, representative Moira Walsh, recently fleshed out that commitment when she admitted that she's fine with shutting down Rhode Island small businesses by raising minimum wages beyond what they can pay.  "If your business can’t afford to pay people, you shouldn’t be open," said the 29-year-old Walsh, whose career experience has been limited to waiting tables, activism, and living on her part-time legislator salary.

Is that also the position of Justine Caldwell, who is also a professional activist?

Rhode Islanders struggling to survive the state's horrific climate for small businesses have reason to fear Caldwell and her progressive friends.  This year, she also cosponsored, with Walsh, a bill that would impose a radical single-payer healthcare system on the Ocean State.

To fund that scheme, Caldwell and Walsh want to create a new 10% payroll tax, with the employer paying 80%.  But that's not all.  The plan would also impose a new 10% tax on any and all capital gains, profits, rents, or other investments.  The progressives call this "unearned income."

The better question is this:  What are Justine Caldwell and Moira Walsh doing in the General Assembly? 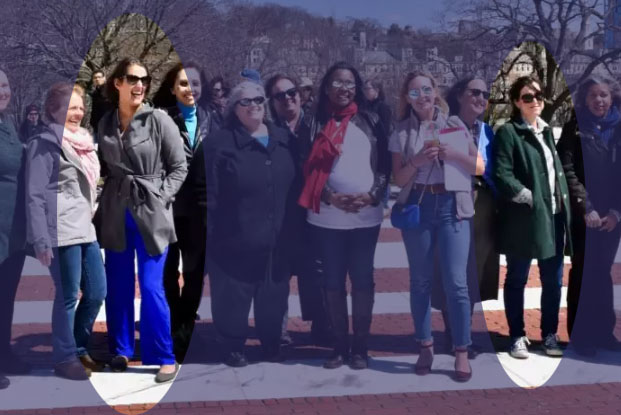