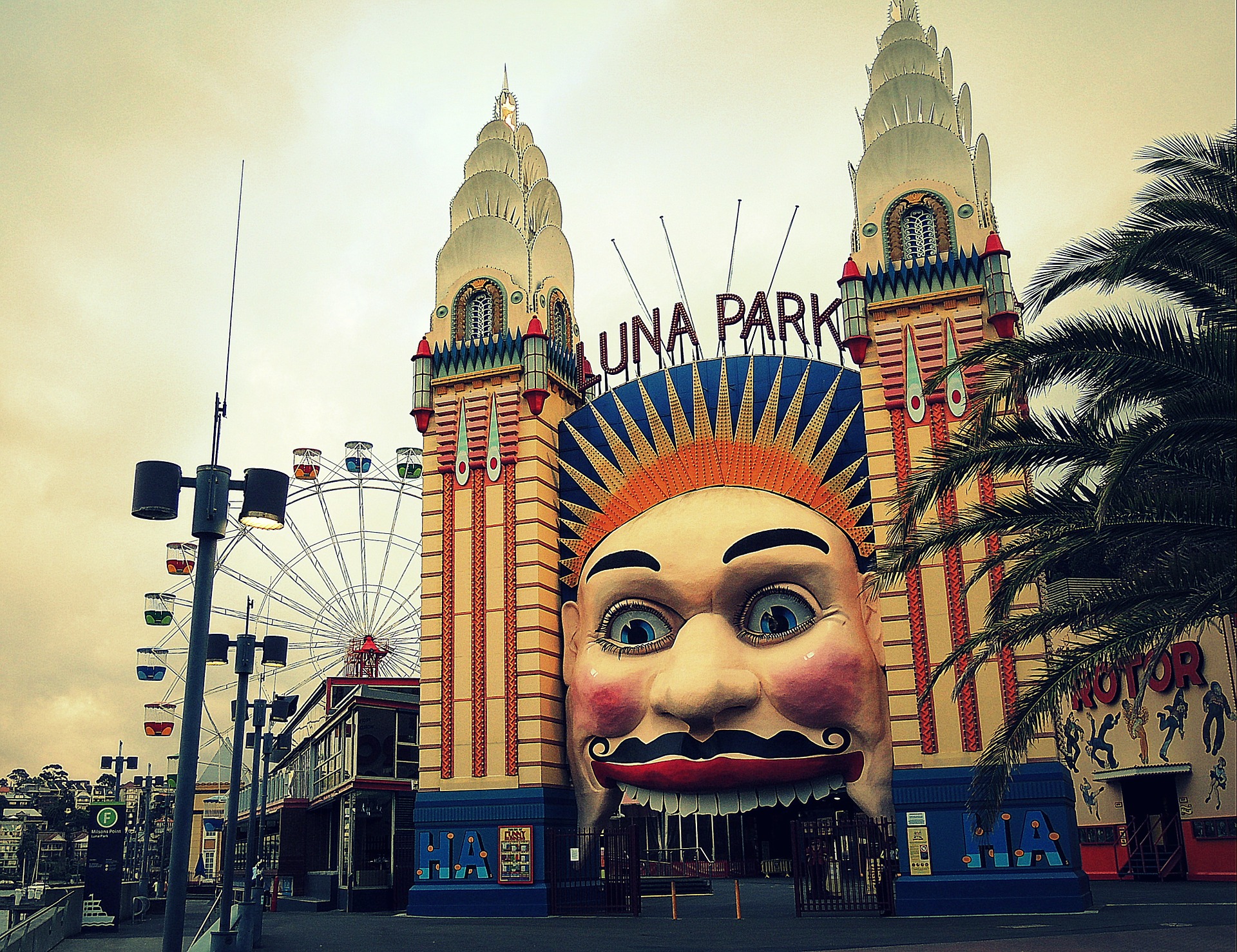 Nominees should be elitists who believe they are among the anointed-few who know better regarding what’s in your own best interests; elected or appointed state and local government workers, leaders of public policy advocacy groups, members of the media, or civic leaders.Special consideration will be given to individuals who have championed issues or policies that profess to impact society in make believe ways, antithetical to real world experiences and  historical lessons; who have exhibited deft proficiency in falsely claiming that they represent the views of most people; who have designed complex schemes to perpetrate fraud or deceit upon taxpayers; or who have publicly declared politically-correct, fake moral outrage.

The top committee-scored nominations will be published on GaspeeProject.com for a public vote in 2018 to determine the winners.

Click Here Now or on the button below to submit your nomination to the PLOMB Award.