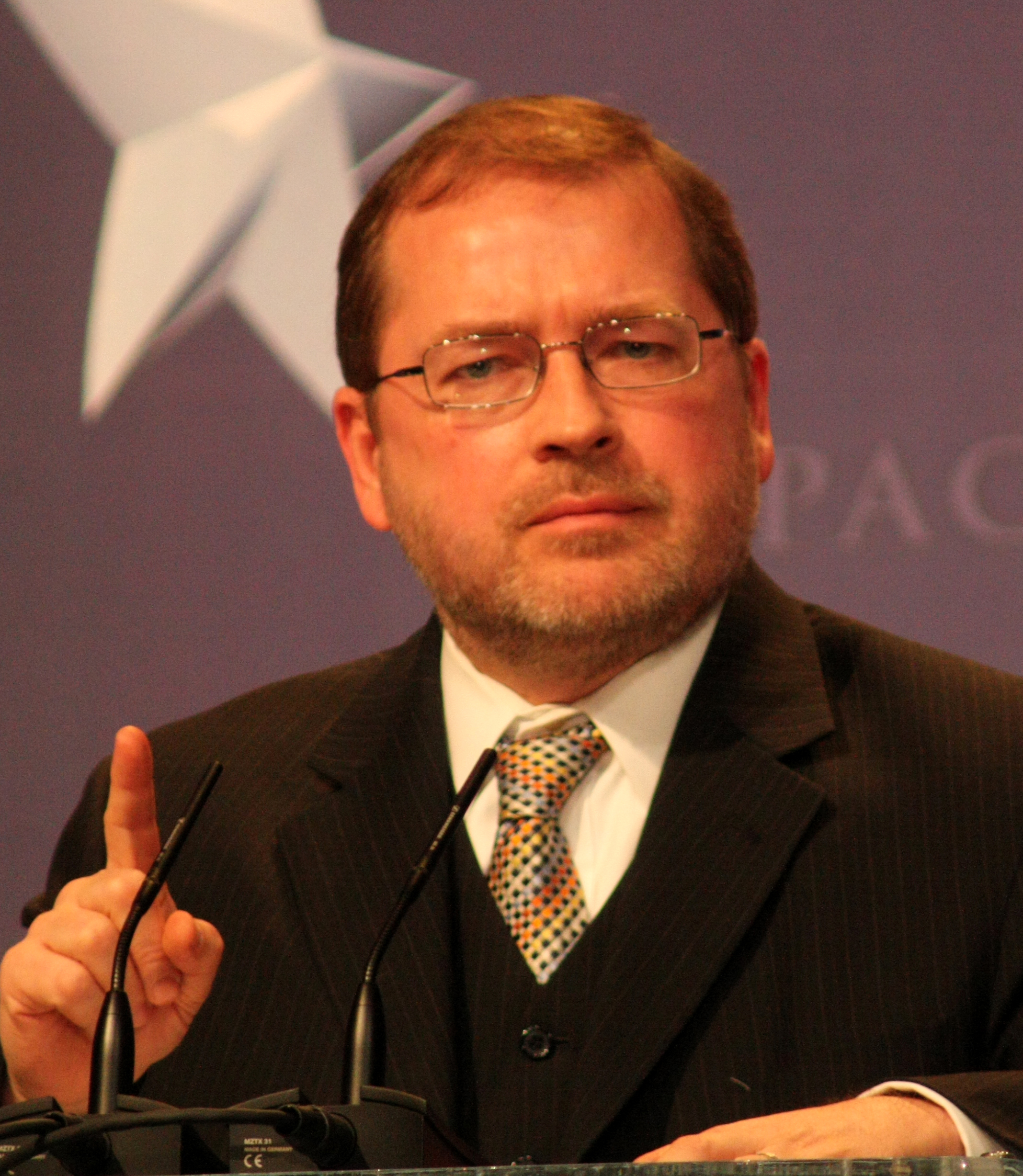 You're invited! The Ocean State is under siege from the radical progressive left. During the last General Assembly session, these out-of-touch extremists were actually able to make Rhode Island an even worse place for businesses and families. So, we're calling in the BIG GUNS, our next Thursday meeting will feature Grover Norquist as our guest speaker. It is time for a bold new center-right coalition to retake our home state. Be there to be part of this exciting meeting! You don't want to miss out on this big opportunity to change Rhode Island.

From Americans for Tax Reform:

Grover Norquist is president of Americans for Tax Reform (ATR), a taxpayer advocacy group he founded in 1985 at President Reagan’s request. ATR works to limit the size and cost of government and opposes higher taxes at the federal, state, and local levels and supports tax reform that moves towards taxing consumed income one time at one rate.  ATR organizes the Taxpayer Protection Pledge, which asks all candidates for federal and state office to commit themselves in writing to the American people to oppose all tax increases. In the 113th Congress, 219 House members and 39 Senators have taken the pledge. On the state level, 14 governors and 1,035 state legislators have taken the pledge.

Norquist chairs the Washington, DC - based “Wednesday Meeting,” a weekly gathering of more than 150 elected officials, political activists, and movement leaders. The meeting started in 1993 and takes place in ATR's conference room. There are now 60 similar "center-right" meetings in 48 states.

Remember, this is an invitation only meeting. If you would like to bring a guest to the Thursday Meeting, contact Larry at [email protected] for permission to have a guest attend.
WHEN
November 09, 2017 at 10:00am - 12pm
WHERE
The Pub On Park
655 Park Ave
Cranston, RI 02910
United States
Google map and directions