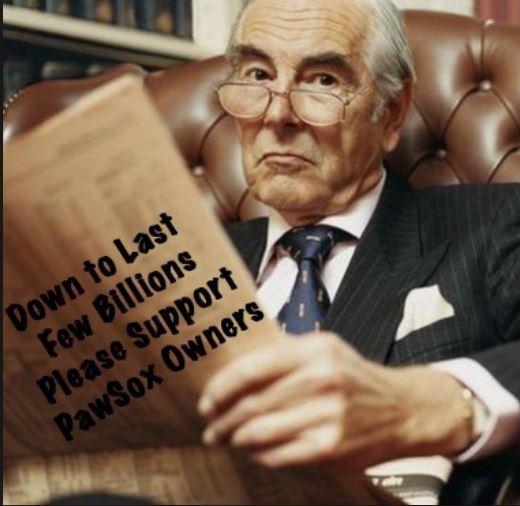 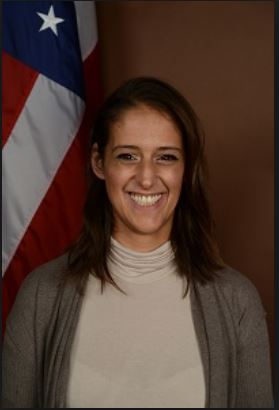 Disrespectful of her constituents??  Rep Moira Walsh was MIA and among the worst in the House of Reps in 2018, missing 17% of all votes; and missing 91 votes in the last 2 years!
In her first term, Rep Walsh worked vigorously against taxpayers and the best interest of her constituents by allying herself - see her legislative record below - with a progressive caucus that is pushing a radical,  anti-Rhode Island agenda that would cost the state over $6 Billion, a new 10% Payroll tax and that seeks to impose more anti-jobs mandates on RI employers.
Yet her most shocking vote at the General Assembly came at the end of the 2018 legislative session, when she sided squarely with the millionaire and billionaire owners of the PawSox and against taxpayers by voting for taxpayer involvement in building a new baseball stadium (H7290A).

On the State of the State show in October of 2017, Rep Walsh stoutly denounced the use of taxes for corporate CEO's:

"Progressives don't necessarily believe in higher taxes, and anti innovative strategy. It's more that we firmly believe that taxes should be used to take care of us and not corporate CEO's."

Yet at the end of the legislative session this year, Rep Walsh showed a stunning level of hypocrisy by voting for the Pawsox bill (H7290A).  It will funnel to the millionaire and billionaire owners - "corporate CEO's" - of the Pawtucket Red Sox tax revenue and local taxpayer-backed bonds towards construction of a new baseball stadium.  And though the financial risk of default supposedly is carried entirely by the City of Pawtucket, it is openly acknowledged that state officials will not be able to resist coming to Pawtucket's aid with the state taxpayers' wallet - as they did in the 38 Studios disaster.  With this vote, Rep Walsh stood firmly with millionaires and billionaires and very much against the best interest of hard-working Rhode Islanders.

Fifth Highest Taxed Is Not High Enough for Rep Walsh

In March of this year, WalletHub rated Rhode Island's overall tax burden as fifth highest in the country.  But that was not enough for Rep Walsh, who voted during the 2017 legislative session for special interest bills (H5593 & H5601) certain to put upward pressure on property taxes.

Not high enough, according to Rep Walsh, who voted to increase the already high price that Rhode Islanders pay for electricity and to further jeopardize the reliability of Rhode Island's power supply (H8120).

Bad For Business; Bad for Jobs; Bad for Rhode Islanders

In hearkening to the dangerous song of the radical progressive caucus, the representative worked to heap substantial new regulatory burdens on businesses in a state already renown for its anti-job, bad business climate by sponsoring anti-business bills (H8277, H7622,  H7295, H8279, and H7893 in 2018; H5413 in 2017).  By making it even harder for companies to offer good paying jobs in Rhode Island, Rep Walsh worked to accelerate the flight of working age people including, distressingly, our children and grandchildren, out of the state.

Rep Walsh has a lot to answer for between now and November.  Her legislative record combines the worst of all worlds.  It demonstrates conclusively that her allegiance lies with a progressive caucus pushing a costly, radical, anti-Rhode Island agenda and also with the millionaire and billionaire owners of a baseball team.

The one group she failed spectacularly to represent is the only one that matters: the hard-working residents and taxpayers of her district and of Rhode Island. ​
Do you like this page?
Tweet