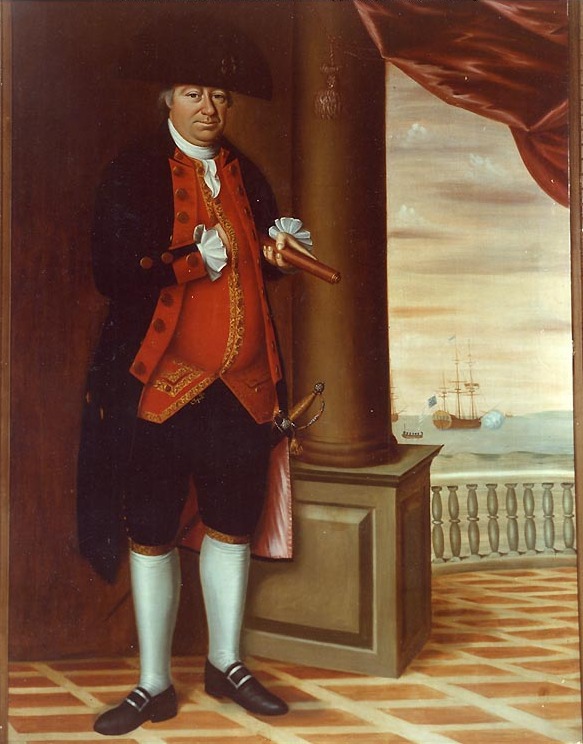 In the early morning of June 10, 1772, a group of Rhode Islanders rowed out onto Narragansett Bay to seize the grounded British ship, the HMS Gaspee.   The Gaspee’s commander, Lieutenant William Dudingston, had earned a reputation for harassing colonial sailors with arbitrary searches and seizure of their property.  As the boats surrounded the Gaspee, the voice calling out for the British to surrender was that of captain Abraham Whipple.

In modern day Rhode Island, it is our own state government harassing us with arbitrary impositions on our rights and seizure of our property, and we must call out for them to surrender.  The Gaspee Project’s “Whipple Liberty Index” ties legislators in the General Assembly to their votes on bills that restrict our liberties, disrupt our lives, and contribute to insiders’ 21st Century tyranny.

In developing this index, the Gaspee Project tracked dozens of bills that came to our attention because they were high-profile enough to receive media notice or because they involved topics of interest to us and our allies. What appears herein is not an exhaustive review of legislation, but only those bills that we were tracking and that received a floor vote. Note, also, that we scored the articles of the budget individually, in addition to counting the final votes on the budget bill as a whole.
Do you like this page?
Tweet